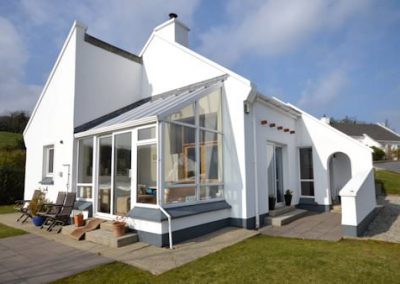 The village boasts its very own resident ghost, Isabella Shaw, wife of James Shaw who built the local castle as a stronghold in 1625. The original castle was built in the style of a French chateau by Shaw, a native of Greenock in Scotland who rented the land from the Earl of Antrim.

The castle stayed in the Shaw family until they lost their lands and wealth in the early 1880s. The castle was occupied as a coastguard station and then again as a private residence before being bought in the 1950s by Cyril Lord who refurbished it as a hotel.

The Hastings Hotel Group bought it from Lord in 1966 The castle is now a fine hotel, overlooking Ballygally’s fine sandy beach, popular with visitors and locals alike. 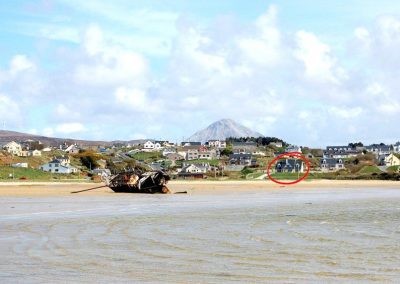